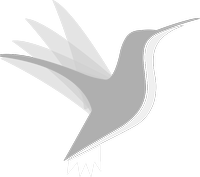 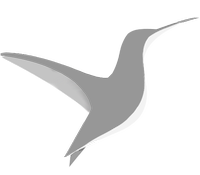 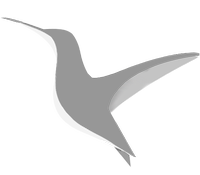 NEW IN 2022.
We prepared something absolutely new and beautiful. Do you want to be the first to know?

Alexander Schipalkin was born on September 25, 1982 in Penza. Manages Sagarti. But in addition to performing administrative tasks, he also takes part in the development of design and constructive solutions for factory models.

He graduated from Penza State University of Architecture and Construction with a degree in Civil Engineering. After three years of work in a construction company, I decided to go on an independent voyage and start my own business. So in 2010 appeared (saw the light of day, began its existence, was born) design studio "Accent", which Alexander founded together with partners and as part of which he worked for about 7 years. The design studio served as the foundation and starting point for the creation of Sagarti.

Alexander leads an active lifestyle, plays sports, loves everything new and does not accept a conservative approach in business.

One of the main mottos in life: Everything that happens is necessarily for the better.